Why do Olympic Games need opening and closing ceremonies? 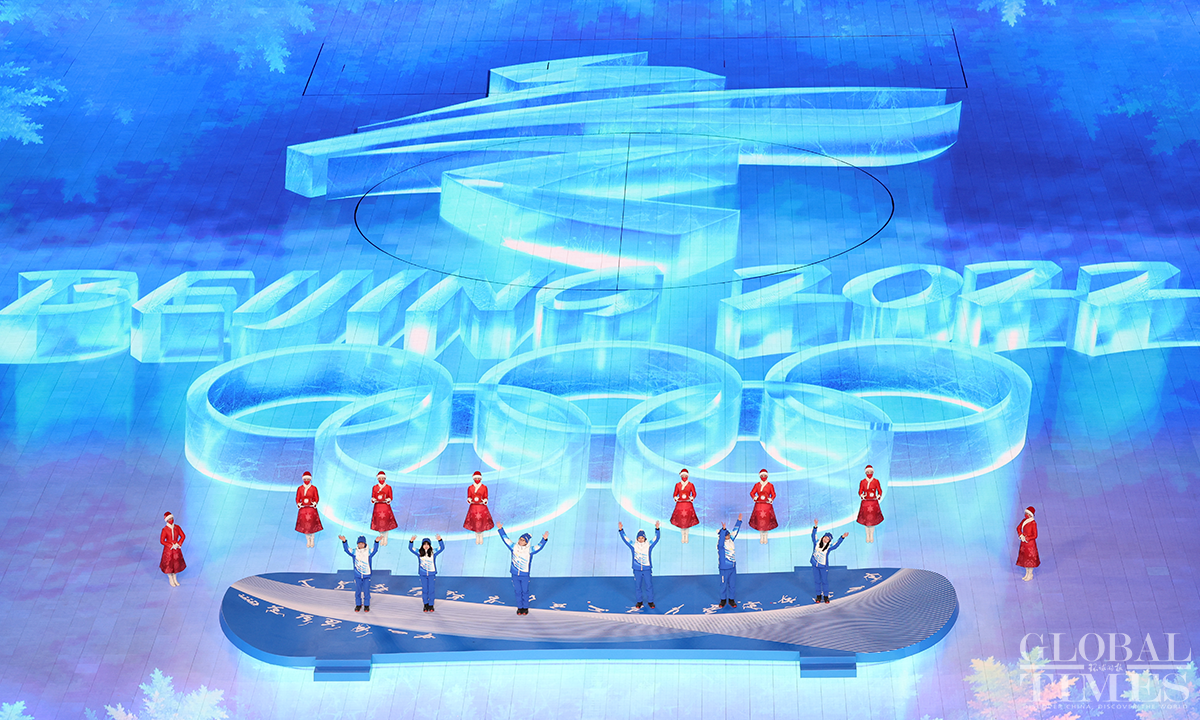 Apart from other sporting events, the opening and closing ceremonies of the ancient Olympic Games were an integral part of these Games, representing the official start and end of an Olympic Games.

It can be seen as a feast for the athletes who come from all over the world. Through music, dance and fireworks, the ceremonies invite people to discover the culture of the country in which the Games are taking place.

The presentation of the opening and closing ceremonies continue to increase in scope, scale, and expense with each successive celebration of the Games, but they are still steeped in tradition.

Athletes debut by holding their national or the regional flags at the beginning of the opening ceremony. As a tribute to Greece, the country where the Olympics originated, Greek athletes are generally the first to enter. Delegates from host countries are the last to enter.

After the flame is extinguished, there would be a party for the athletes featuring some of the host country’s music culture and it is common to see local musical big names performing.