Figures released by IOC confirm the success of the Beijing Winter Olympics
By Global TimesPublished: Feb 24, 2022 01:17 AM 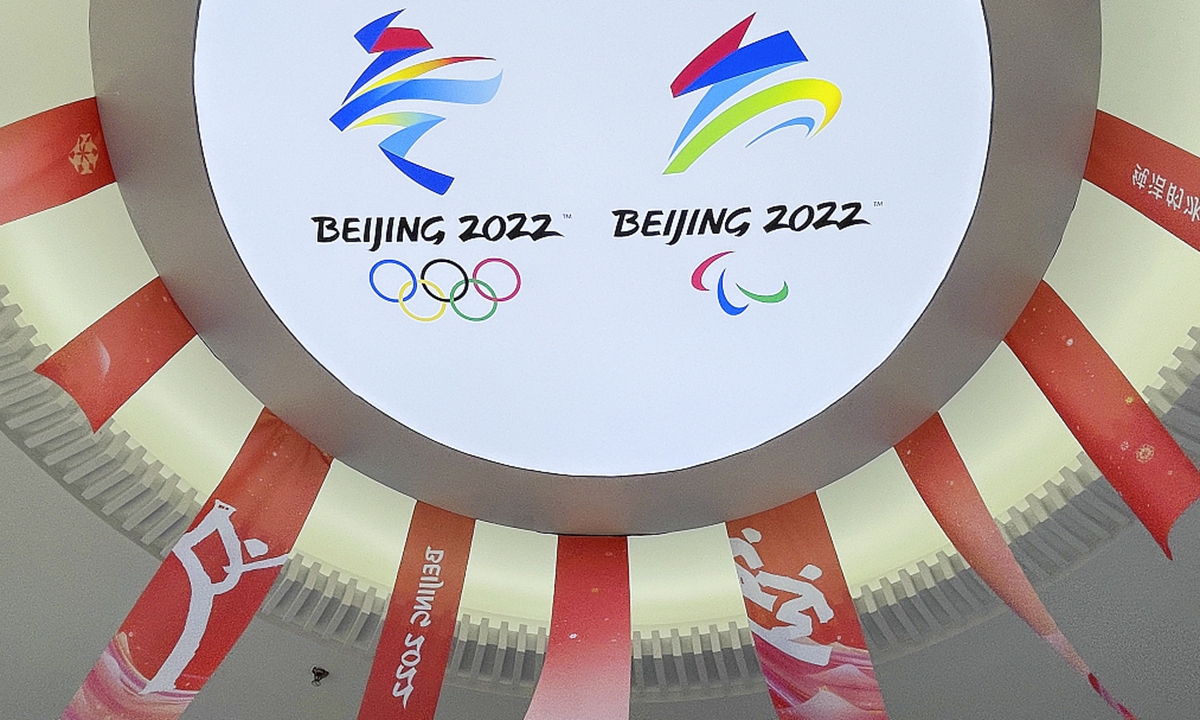 The Beijing Winter Olympic Games successfully concluded on February 20 with the International Olympic Committee (IOC) declaring that the Games made history both on and off the field.

The IOC said the world’s best athletes performed at the Beijing Winter Olympics, breaking many Winter Olympic and world records and inspiring the next generation of Olympians.

At the same time, the Games also set records as the most digitally interactive Winter Olympics, the longest broadcast and the most-watched opening ceremony with billions of digital interactions and more than 600 million TV viewers in China, Xinhua News Agency reported.

More than 9,388 people participated in the coverage of the Winter Olympic Games, including 1,952 registered journalists and photographers from 520 news organizations of 50 National Olympic Committees. These media workers brought the latest news of the Games to an audience of more than 64 million from around the world on various media and social platforms.

The IOC has shared statistics that give a more intuitive summary of the 19 days of competition, with 2,897 athletes participating in seven sports and 15 disciplines in the Games.

Delegations of 91 Olympic committees participated and 17 Winter Olympic records and two world records were broken, according to the IOC.

The IOC also noted that the Beijing Winter Olympics were the most gender-balanced Winter Games ever with 45 and 55 percent of female and male athletes respectively. Female athletes competed in 46 of the 109 events, accounting for 53 percent of the participants.  Additionally, 45 percent of the opening ceremony flag-bearers were women.

Beijing became the first city in the world to host both the Summer and Winter Olympics, another milestone of the Games. The Beijing Winter Olympic Games were hosted in Beijing, Yanqing, and Zhangjiakou in 12 competition venues, five of which were a legacy of the 2008 Beijing Olympics.

Environmental protection and sustainable development were also key concerns of the Games. For the first time at a Winter Olympic Games, all venues in Beijing were powered by 100 percent renewable energy. Carbon dioxide cooling systems were also used for the first time in China and at the Olympics with four ice venues applying this technology to significantly reduce carbon emissions and energy consumption.

One of the biggest legacies of the Beijing Winter Olympics was to bring winter sports to ordinary Chinese, with more than 346 million people engaged in these activities, according to the National Bureau of Statistics of China.

There are nearly 2,000 winter sports facilities nationwide and all venues in Beijing have plans to ensure multiple activities throughout the year after the Games. In the 2020-2021 snow season, China’s ice tourism revenue exceeded 390 billion yuan ($60 billion).